Dallas Police Officer Amber Guyger mistakenly opened the door to Botham Jean’s apartment on September 6, 2018. She mistook him for an intruder. Then she fatally shot him while he ate ice cream in his own apartment. Following, in his impact statement after her conviction, Botham Jean’s younger brother, Brandt, didn’t wish Guyger any ill will.

After her conviction, Mr. Cox provided insight on Amber Guyger’s chances for parole. Additionally, he discussed the impact that Botham Jean’s family may have. He noted other factors that would be considered, including Guyger’s behavior while incarcerated and her involvement in self-improvement opportunities. Mr. Cox told USA TODAY that the Texas Board of Pardons and Paroles weighs these and others when voting if someone has earned the privilege of parole. 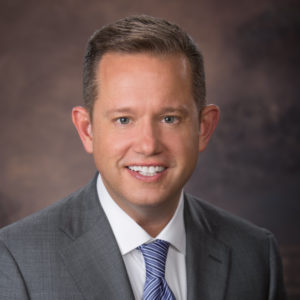 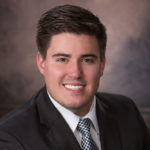